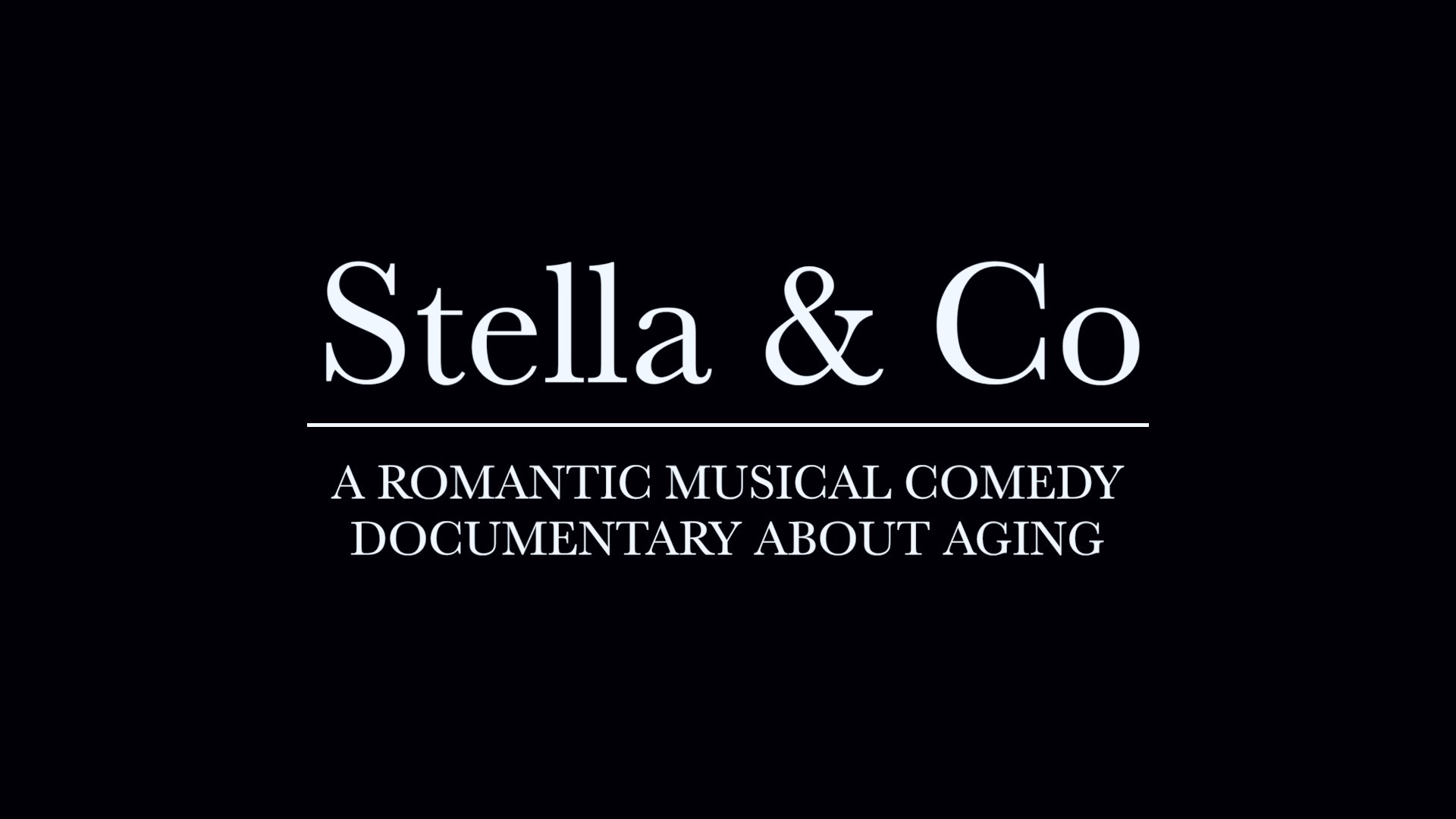 Filmmaker Robin Baker Leacock’s new documentary Stella & Co. is a celebration of the extraordinary life of her almost 104-year old mother, Stella, and a group of vibrant seniors — ages 75 to 105 — living their best lives. The film delivers a thought-provoking and positive look at what it means to age in modern times, through humor, music and storytelling. The 50-minute film, Baker Leacock’s fifth, is produced and directed by Baker Leacock. It will be shown nationally on PBS in early May 2020.

Unlike other cultures that venerate their elders, Americans tend to place older people aside. Upon spending time with Stella and her friends, it’s quite clear that seniors have much to offer and have earned a central role in our society — one of the seniors, Estelle Craig, or ‘Stella,’ has written five books since the age of 100. Through conversation and an inside look at a dynamic senior residence and through the joyful life experiences of some of its residents, we gain a new perspective on growing old.

“Stella & Co is about looking at our elders through a different lens,” comments Baker Leacock. “My hope is that this film will encourage people to remember the great treasure we have in our older generation. They have accomplished extraordinary things and have much to teach us, far past their retirement years. We are living in extraordinary times, where our aged population is vulnerable as never before. The goal is to offer viewers a much-needed forward-thinking shift in perspective.  Aging is a subject that affects all of us.”

Robin Baker Leacock is a documentary filmmaker who directed It Girls, A Passion For Giving, Stella is 95 and I’ll Take Manhattan. “It Girls” is a documentary film about fashion that aired nationally in the U.S. in 2002. “A Passion For Giving” is a documentary film about philanthropy, focusing on various charities and the simple gesture of helping others. It aired in the fall of 2009 on PBS. I’ll Take Manhattan is a comedy about Native Americans and Wall Street. Her films have been shown at the Berlin, Hamptons, and Montreal Film Festivals. Robin is married to filmmaker Robert Leacock, who shot Madonna’s Truth or Dare, Al Pacino’s Looking For Richard and Christy Turlington’s Catwalk. His father, the late Richard Leacock, was a pioneer in cinema vérité documentaries.